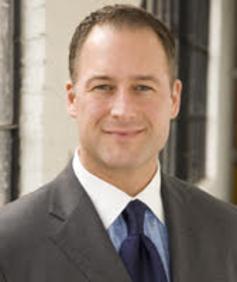 Shuseki Shihan Cathy Melanson began training with Kancho Soller in 1983 at the Mount St. Mary’s University Dojo.  A holder of the 7th dan, she has travelled around the world promoting and training in Phoenix karate. An internationalist and long-term educator in secondary education, she is a specialist in curriculum development and learning.  She is known for her exceptional leadership and commitment to detail in training.  She holds undergraduate and graduate degrees in history, with a focus in European History and pre-WWII Germany.

Shuseki Shihan Anthony Codispoti began training with Kancho Soller in 1988 at the Mount St. Mary’s Dojo.  A holder of the 7th dan, he is known for his powerful technique, progressive instruction and commitment to training.  He founded and serves as the Chief Instructor of the prestigious New Jersey USA dojo.  A successful financial advisor and First Vice President of a major international wealth management firm, he helps lead the charity division of the Association.  Shuseki Shihan is a quoted author and innovator on anti-bullying techniques and philosophies for children. He holds an undergraduate degree in business management and administration. 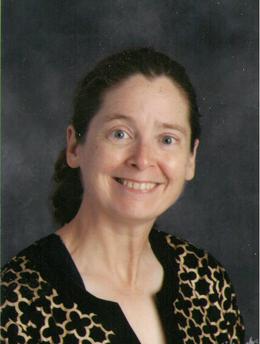 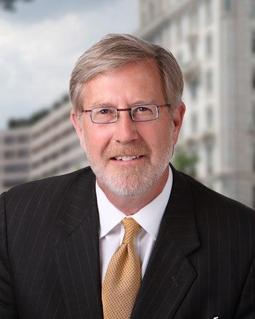 In the world of the martial arts Kancho Soller is a bit of an enigma. He is a true martial scholar devoted to the continued study of traditional budo karate while embracing the adaptive view that modern exercise science has brought to the martial arts world.  In 1981 he founded the Phoenix Karate-do Association Kyokushinkai International, a budo organization dedicated to human potential and education through training.  For over forty years Kancho has trained and instructed students.  His Phoenix Way is based on a physically demanding progressive form of kumite, disciplined kihon and a relentless emphasis on kata. And through it all, Soller demands courtesy from the lowest to the highest of ranks. While a trainer of champions, he would prefer credit as a builder of "character".

Soller is the Kancho for the Phoenix organization, a complex position that is truly the "head of the house".   The Phoenix Kancho is actually two positions in one, that of Chairman and that of Chief Instructor. In other words, he oversees the entire administration of an international organization as chairman of the board and represents pedagogical expertise on the dojo floor as the Chief Instructor.  He manages and he sweats with karateka worldwide.

His many students and friends are in all corners of here and there, often surprisingly so.  Those few who truly know him well, would speak of his perspicacity, dedication and presence.  While widely traveled and educated, he has never lost his love for the traditional hard hitting, physical nature of jissen karate.

In 1985 I wrote this poem and later dedicated it to Kancho's first work, "The Phoenix Way", a highly acclaimed and successful curriculum guide.  I proudly rededicate this poem to this newest work, "Sun & Moon".

The stillness of water
With its rushing power
The release of a breeze
And the force of a hurricane
Flow of river with the
Stability and strength of
The rocks it rushes over
Focus of the mind linked
With peace of the heart
Karate; empty hand.